The 2023 convention will place special emphasis on affordable and accessible O scale layouts and models. Eric Bacchi will invite registered attendees to see his O scale shelf layout during the convention. This “proto freelance” layout will feature a farming community at its heart. Based on a Chicago & North Western branch line in Iowa in the late 1990s, switching will be the primary focus. The benchwork is by Sievers and the backdrop is made of canvas covered panels. The layout footprint is two feet by 26 feet. Eric is deciding what type of shippers and receivers will be along the sidings before beginning scenery. 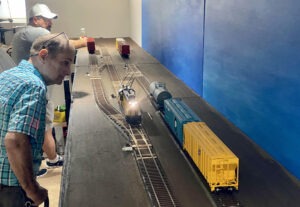 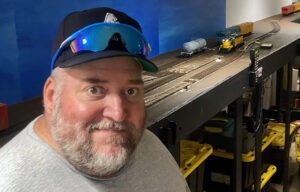 During the last O Scale National Convention in Denver, Ron Keiser hosted guests at his G scale layout. Make no mistake, this rare indoor large-scale, narrow-gauge layout presented great ideas for fitting a lot of scenery and operation into a typical basement. And the detailed scenes tell great stories beyond the realm of rails and wheels. Ron is again agreeable to welcoming guests who register for the O Scale National Convention. 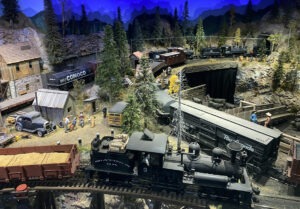 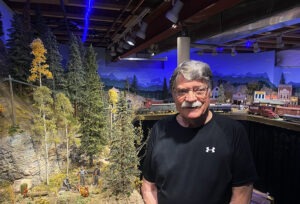 The O scale High Plains Route of Jeff MacDonald features complete scenery and realistic passenger trains that recall the 1950s environment of eastern Nebraska. This mid-size layout is loaded with carefully crafted scenes that bring a sense of life to each square foot. Jeff’s locomotives, passenger cars, and freight cars all have been meticulously detailed to match their prototypes. 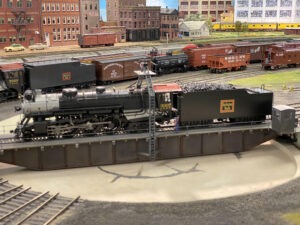 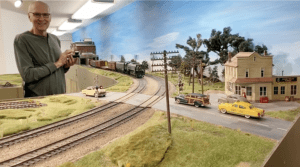 The Appalachian & Ohio is a nationally known O scale layout. Set in 1968 West Virginia, the A&O hauls coal from mines to customers across the system. With a working hump yard, the railroad can quickly sort and dispatch general merchandise trains that work the various industrial sites along the main line. David Stewart and his crew have installed working signals, installed impressive trackwork, and are operating the railroad according to prototypical practices. 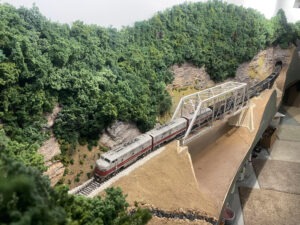 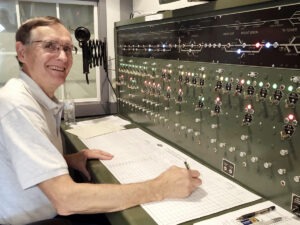