Sarah Griessenböck is a well-known O scale “hands on” modeler. Sarah is printing her own parts to convert 3-rail O scale cars to run on 2-rail track. She will present a clinic on her approach to modeling at the O Scale National Convention. Sarah is self-employed and she lives in the Austrian Alps and travels by rail whenever possible. She models the Union Pacific in Proto:48. 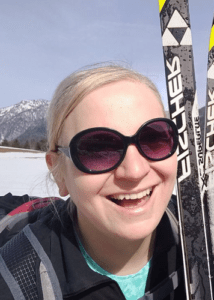 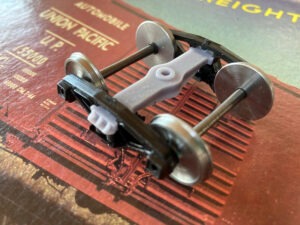 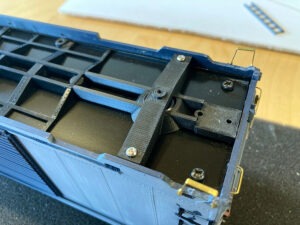 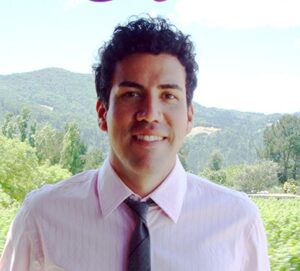 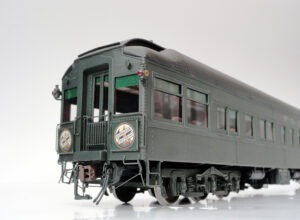 Bob Sobol will share his accomplishments in P&D Hobbies upgrades and original Weaver chain drive mechanisms happy with tips and tricks to avoid mental consternation. Some of these drives are at least 30 years old. He will show one or two simple home-made tools that can be used with an ordinary bench vise, along with sharing photos and examples of his field-tested examples. Bob is a gifted photographer whose photos of the O Scale Appalachian & Ohio layout have been published in Model Railroader Magazine. 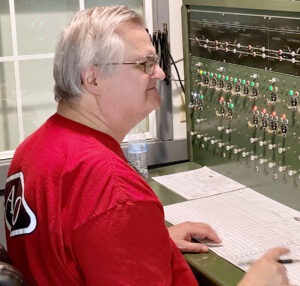 David Schultz is known for his first-place passenger cars he builds using exceptional detail parts he crafted by hand, then used as masters to create molds and subsequently castings made by the dozens. In effect, he is making his own car kits. A retired railroad engineer and volunteer at an operating railroad museum in Duluth, David is able to measure and accurately model from the prototype. He is building an O scale layout based on the Northern Pacific in Minnesota. 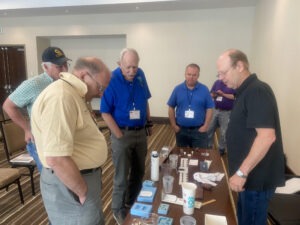 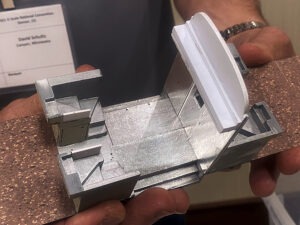 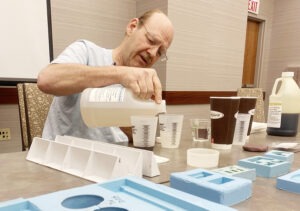 David Vaughn will recall the wit, wisdom, and whimsy of John Armstrong. John was diehard O scale modeler who custom designed hundreds of layouts, including his own Canandaigua Southern. In fact, John wrote books on the topic for Kalmbach Publishing. David Vaughn acquired much of John’s layout and now continues to run trains on it in his own basement. 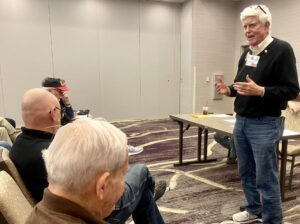 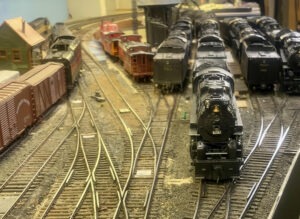 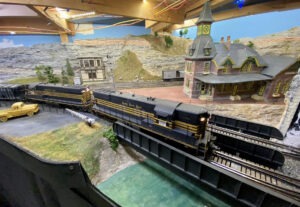